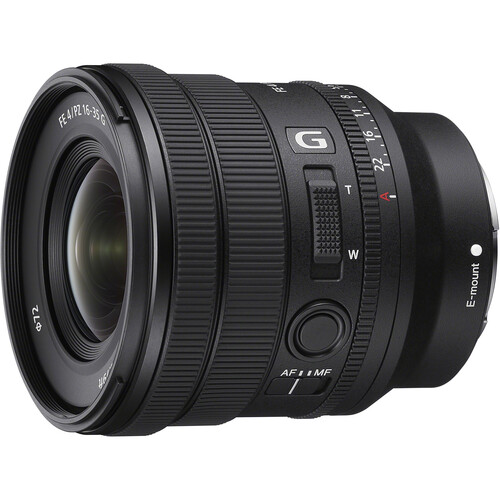 Sony Japan has announced that the release of the FE PZ 16-35mm f/4 G Lens (SELP1635G) will be postponed to summer of 2022. This new lens is now available for pre-order at Amazon, B&H, Adorama.

Thank you for your continued patronage of Sony products.

At the time of the press announcement on March 22, 2022 (Tuesday), the release date was set to “April 28, 2022 (Thursday)”. Digital single-lens camera α E mount lens “FE PZ 16-35mm” Regarding “F4 G”, we have decided to postpone the release due to the impact of global distribution delays. The new release date is scheduled for the summer of 2022, but we will announce it as soon as it is confirmed.

We sincerely apologize for the inconvenience caused to customers who are looking forward to the release as it is just before the release. We will do our utmost to deliver the product as soon as possible, and we appreciate your understanding.

* The release date and resumption of order acceptance will be announced on the product information page as soon as it is confirmed.