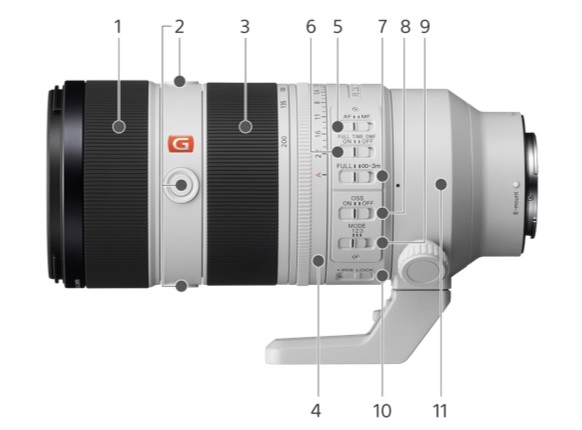 Here are the first leaked images of the upcoming Sony FE 70-200mm f/2.8 GM II OSS Lens. The official announcement will be on October 13 at 15:00 London time. 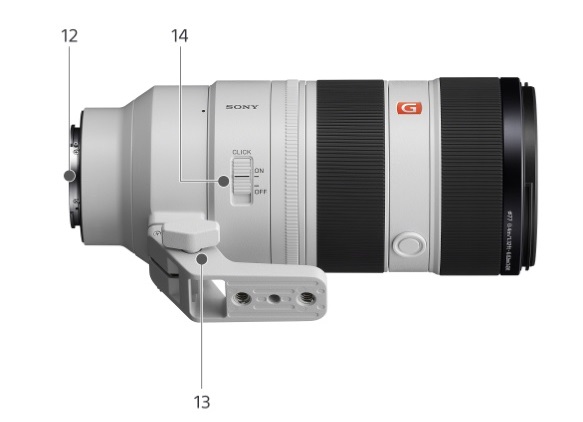 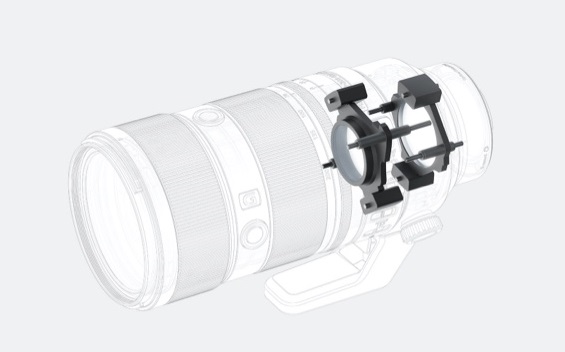 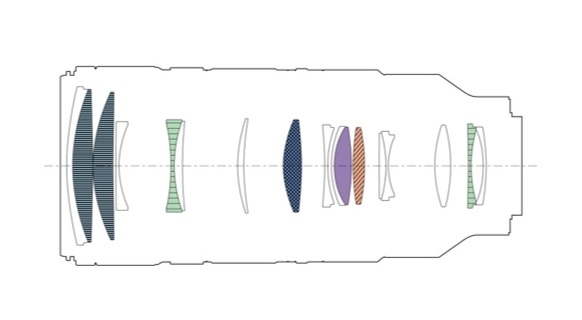 As rumored, it will be a new model equipped with an aperture ring. In addition, the AF drive is equipped with two XD linear motors, and it seems that high-speed AF can also be expected. The number of switches on the side of the lens is a masterpiece.

It is rumored that the Sony FE 70-200mm f/2.8 GM II is 30% lighter, but the lens size seems to be almost the same as the old model. From the size, it seems that the inner zoom structure is continuing.

In addition, the long-awaited Sony a7 IV mirrorless camera will be announced on October 21, 2021.