Sony a7 IV Review (by PhotographyBlog) 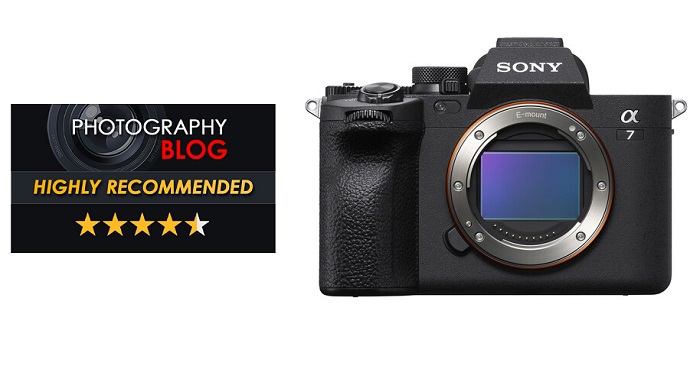 The Photography Blog has published the Sony a7 IV mirrorless camera review: “the new Sony A7 IV is a very capable hybrid all-rounder that should more than meet the needs of most videographers and photographers alike”. 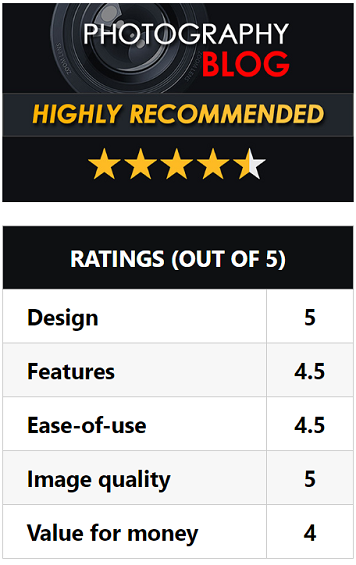 The Sony A7 IV represents a major upgrade from the popular previous model, but increased competition and a major price-hike means that it’s no longer our default choice as the best entry-level full-frame mirrorless camera.

That’s largely because it no longer has an entry-level price-tag. £2399 / $2499 for the body only is significantly more than the £$2000 launch price that the A7 III enjoyed. OK, so the camera market and the world as a whole have changed somewhat since then, but it’s still a big increase that makes the A7 IV more expensive than all of its main rivals.

Back in 2018, the Alpha A7 III faced very little competition at all, with Canon, Nikon and Panasonic all still to join the 35mm full-frame market. Fast forward to 2021 and the new A7 IV has several very capable main rivals, including the the Canon EOS R6, Nikon Z6 II and Panasonic Lumix S5, not to mention the venerable Panasonic GH5 II, all of which are cheaper than Sony’s new camera whilst offering, for example, faster burst rates or uncropped 4K/60p video.

What Sony have succeeded in doing is pushing the boundaries of what we can expect from what they still consider to be their entry-level camera – the Sony A7 IV clearly out-performs its predecessor by some margin in virtually every regard, no mean feat given how far ahead of its time the A7 III was.

And while each of its rivals can point to a few key areas where they win the day, none of them quite deliver the accomplished all-round stills and video package that the A7IV clearly is – if you can only afford one hybrid camera to meet all of your diverse shooting needs and your budget stretches beyond “entry-level”, the Alpha A7 IV should be at the top of your list.

All of which is quite a roundabout way to conclude that the new Sony A7 IV is a very capable hybrid all-rounder that should more than meet the needs of most videographers and photographers alike. Whilst it has a few foibles that we hope Sony will address next time around, for us and many others, it’s well worth venturing beyond entry-level to enjoy everything that the Alpha A7 IV has to offer.

tagged with Sony a7 IV