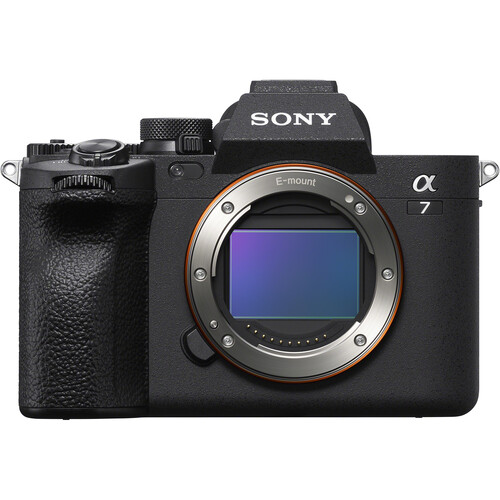 Sony Japan released a statement saying that the new Sony a7 IV is in short supply due to the unprecedented demand. That means you may not get your cameras on time. So if you want to get as far to the front of the list as you can, you should probably go ahead and pre-order now.