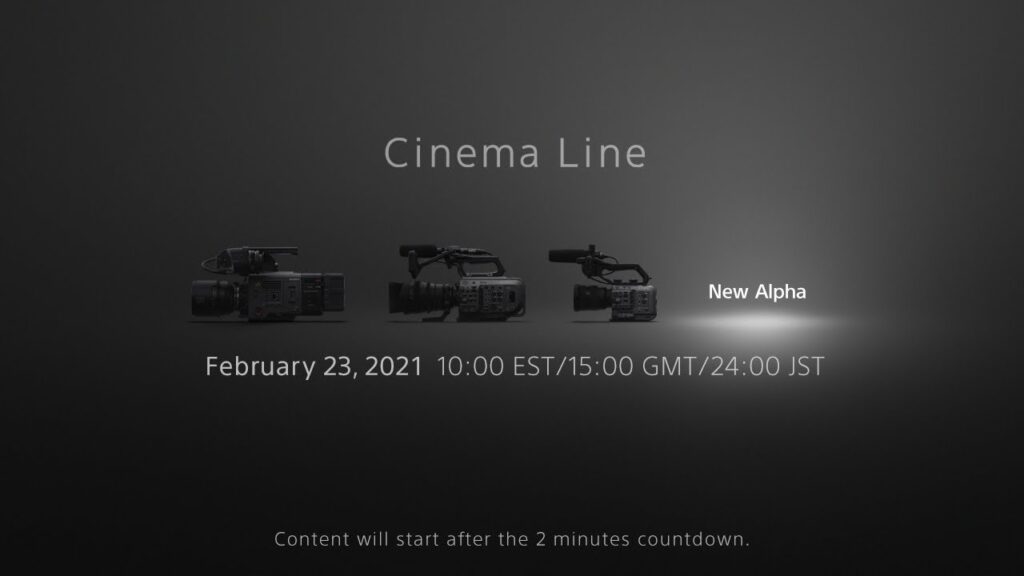 The new Sony a1 is now selling like hot cakes at Amazon, B&H, Adorama. Order now if you are interested.