Confirmed: Sony a7S III will be Officially Announced on July 28 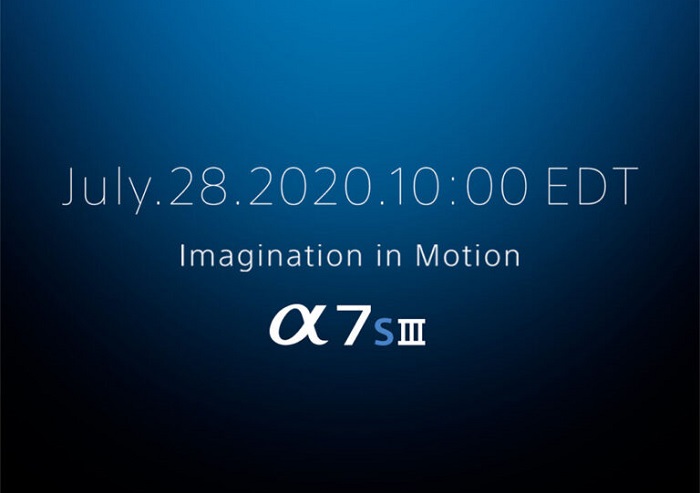 It is now confirmed by SonyAlphaUniverse that the Sony a7S III mirrorless camera will be officially announced on July 28, 2020 at 10:00 EDT.