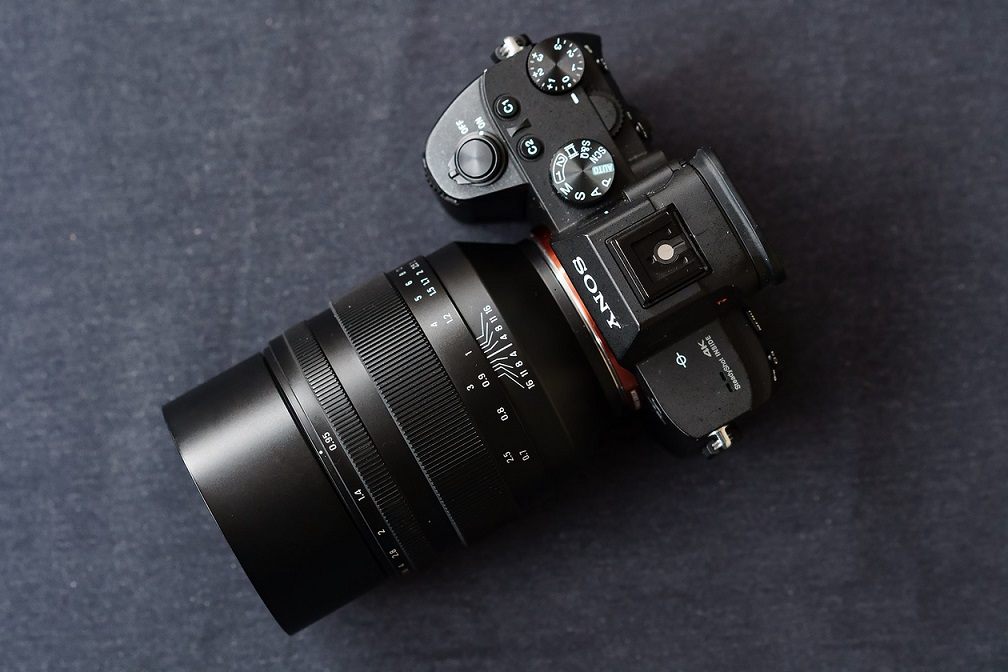 The previously rumored Zenitar 50mm f/0.95 manual focus full-frame lens for Sony E-mount is now officially announced. The price is 50k rubles or around $770. Shipping will start on March 20th. And Zenit plans to launch more E-mount lenses in the future. 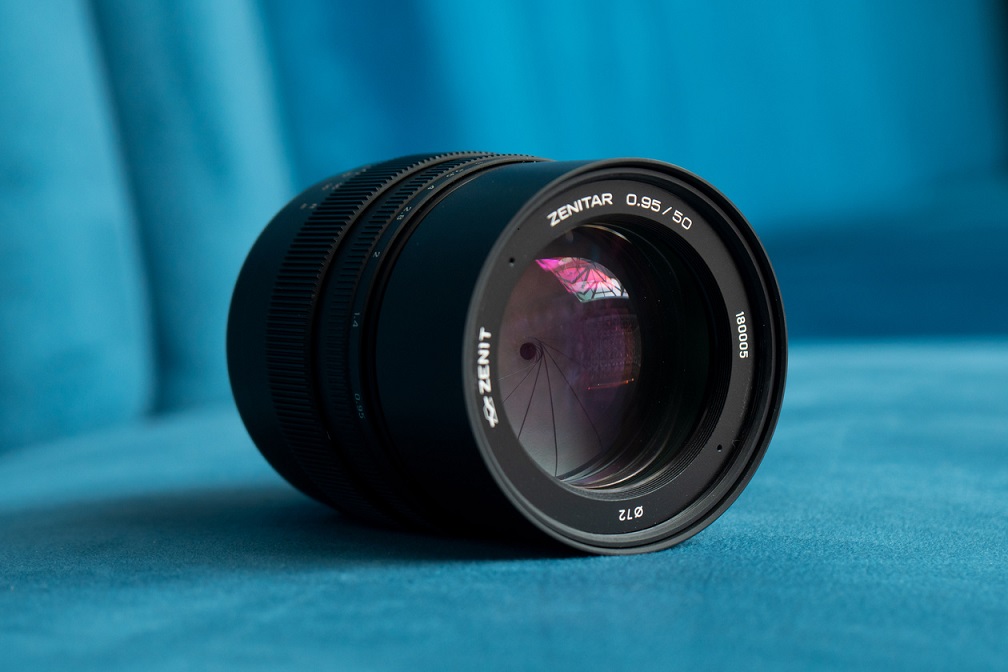 Zenitar 0.95 / 50 (Zenitar 50mm f / 0.95) is the first lens of the line, equipped with an E attachment mount for mirrorless cameras, as well as a unique bokeh pattern. The ultra-high aperture ratio of F / 0.95 provides low-light shooting. Distinctive design detail has become a perfectly round diaphragm, provided with fourteen petals. The new Zenitar has a completely metal case and weighs very well – 1.1 kg. The optical design of the lens has 9 elements in 8 groups, the calculation of the scheme Bogdankov VA, design – Timireva A.A.

Zenitar 0.95 / 50 developed and released at the Krasnogorsk plant them. S.A. Zvereva (KMZ) of Shvabe Holding. This is the first lens of the line, equipped with an E attachment for mirrorless cameras, as well as a unique bokeh pattern. Ultra-high aperture speed of F / 0.95 provides low-light shooting. Distinctive design detail has become a perfectly round diaphragm, provided with fourteen petals.

Creating the concept and design of the lens, the KMZ experts took into account the tasks posed by portrait photographers. It was important to create a device that allows you to shoot high-quality images in different conditions. Photographers have already appreciated the novelty, noting the quality of bokeh, brightness and clarity of the images taken.

“Zenitar 0.95 / 50 is a lens for thoughtful photography that will suit both professionals and amateurs. Thanks to new, improved optical calculations, the image is sharper. It is worth noting your own unusual drawing, which is especially appreciated in artistic photography. The quality of the product is not inferior to foreign counterparts, and an attractive price will allow you to successfully compete with them in both domestic and foreign markets. Of course, the new development brings the Zenitar line to a fundamentally new level, ”said KMZ General Director Vadim Kalyugin .

The novelty will be on sale on March 20 at a price of 50 thousand rubles.