Voigtlander are showing a new Nokton 50mm f/1.2 E-Mount lens, with two possible designs, and say they have not yet decided which style of lens to produce. They have been asking for feedback during Photokina 2018.

The two options are: a classically styled lens, that looks similar to the 50mm f/1.2 VM lens, or alternatively a more modern style with a ring that lets you choose between having clicks on the aperture ring, or a clickless aperture ring (which will be particularly useful for video). Which lens design do you prefer? 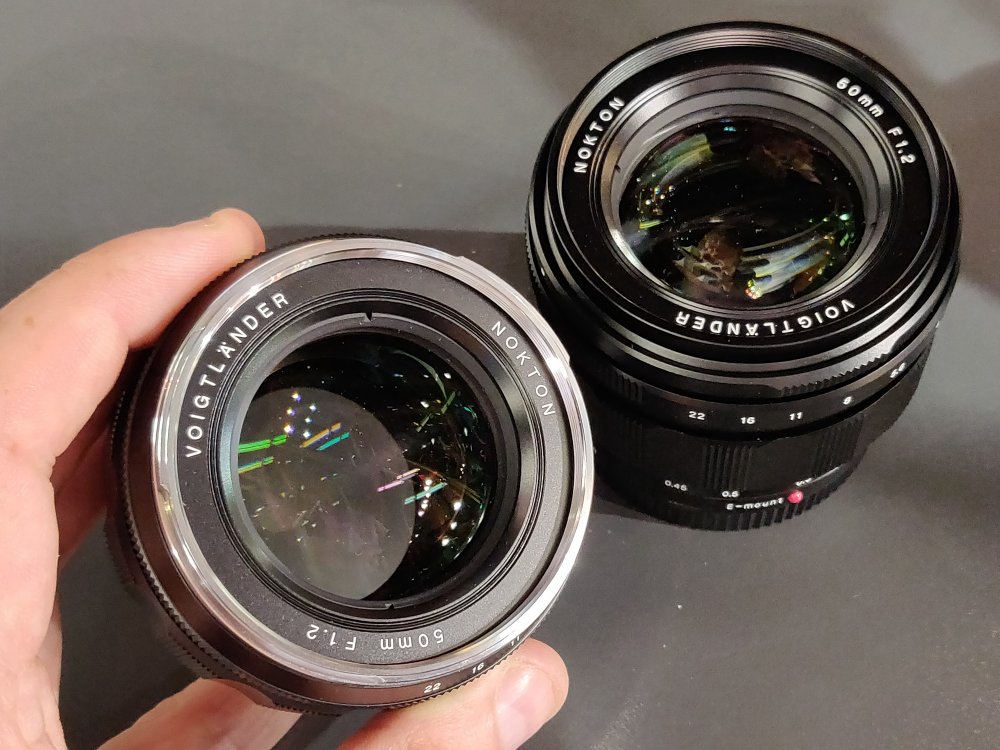