Sony ZV-E10 to be Announced Next Week? 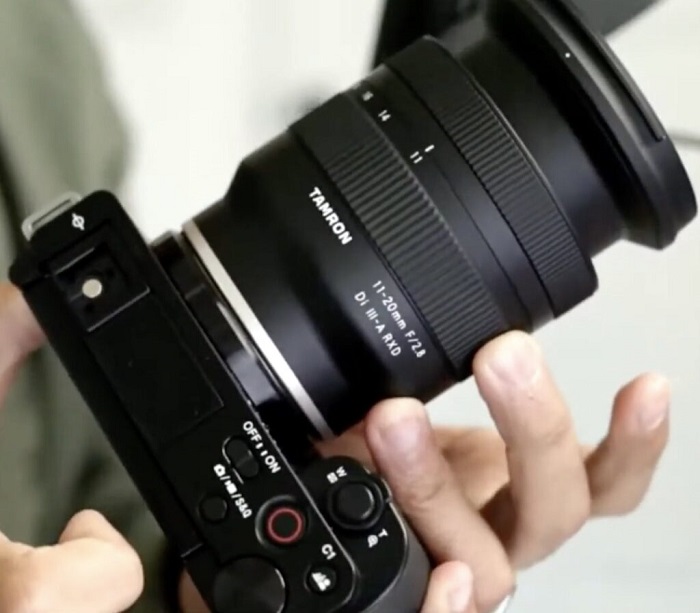 Sony has postponed the Sony ZV-E10 launch event for two months because of the chip shortage: from the end of May to the end of July. Not only Sony but all manufacturers tend to delay the introduction of new products. This may be unavoidable. Stay tuned with us for more Sony Camera Rumors.