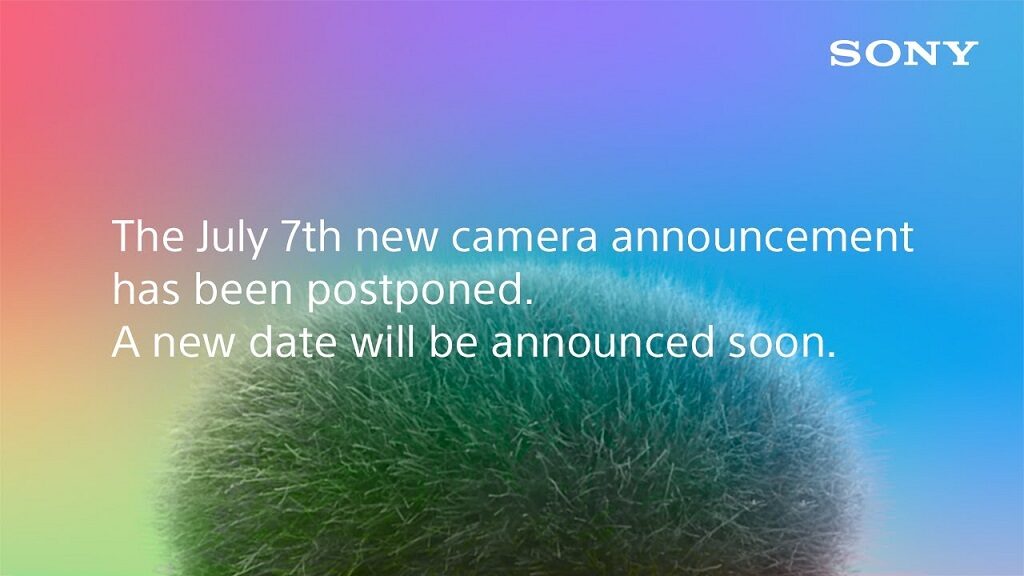 Today Sony Camera channel on Youtube announced that the camera announcement (Sony ZV-E10) scheduled for July 7th has been postponed. A new date will be announced soon.

You can also see the Sony ZV-E10 leaked images and specs here.

Stay tuned next week as we’ll be bringing you live coverage of the announcement as it happens!