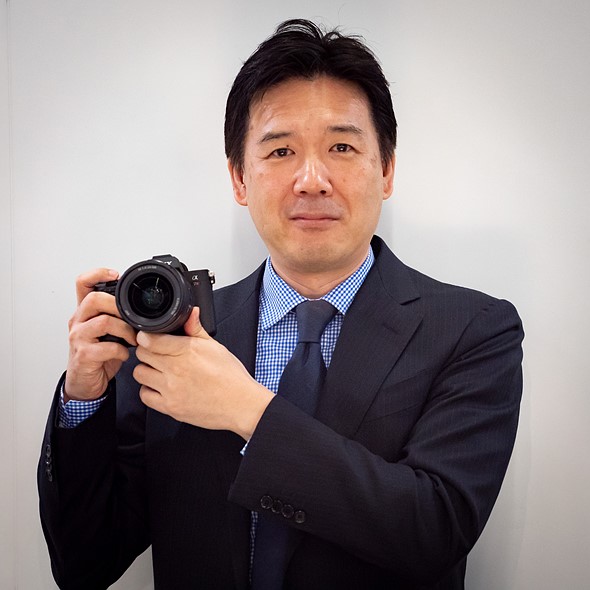 In an interview with DPReview, Mr. Kenji Tanaka – VP and Senior General Manager of Sony’s Business Unit – confirmed that Sony a7S III is coming and will go beyond their customers’ expectations but it will take time, and Sony will release new APS-C mirrorless cameras and lenses, but currently has no plans for medium format.

Q: Is there anything that surprised you about the announcements from your competitors?

A: No, not really. I already predicted that Canon and Nikon would join the market, and even Panasonic. It wasn’t a surprise to me. But thinking about innovation in cameras, every company should join the mirrorless market, as this is where there is the most opportunity to innovate.

2. Sony a7S III is coming and will go beyond their customers’ expectations but it will take time.

Q: 4K is becoming a standard across all categories now, and the a7S II is getting rather old. Are you still interested in this market segment?

A: Of course, yes. Our a7S II customers want to create many things, and to meet their demands we are thinking about creating a successor model. But the next model should of course be more than they expect. So we’re planning a future S model right now, but it will take time.

Q: What do your existing a7S II customers want to see improved?

Q: Do you have any plans to release new APS-C lenses?

A: Yes, APS-C is a big market for us. Recently most of our new lenses have been full frame, but APS-C remains a key target.

4. Sony confirmed that they will release new APS-C mirrorless cameras.

Q: What is your long-term strategy for APS-C and will we ever see another NEX-7 equivalent camera with dual dials ?

5. Sony currently has no plans for medium format.

Q: Do you see any customer demand for sensors larger than full frame?

A: Right now there are a lot of things still to do with full-frame sensors, so at the moment I don’t have any ideas about starting work on new larger imaging sensors.

You can read the full interview at DPReview.