Here is a new rumored specification list of the upcoming Sony a7S III mirrorless camera. The source claimed that the Sony a7S III will be an 8K 60P 10bit 422 low light powerhouse.

Sony executive says 4K 60p 422 no problem because it is with SLVS-EC. A7s3 will be an 8K 60P 10bit 422 low light powerhouse. The delay on the camera is because it takes time to develop the new XEVC 8K codec. IMX435 + SLVS-EC + XEVC = mirrorless revolution. The sensor is not officially a global shutter but the read out is so fast that it is damn near global shutter. Till next time! 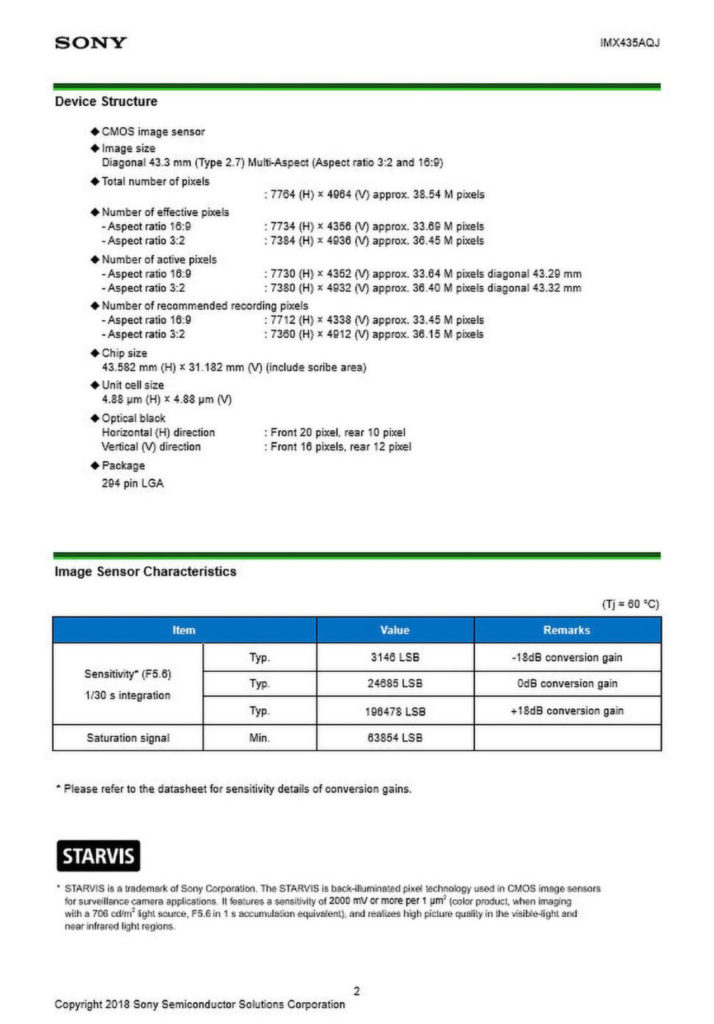