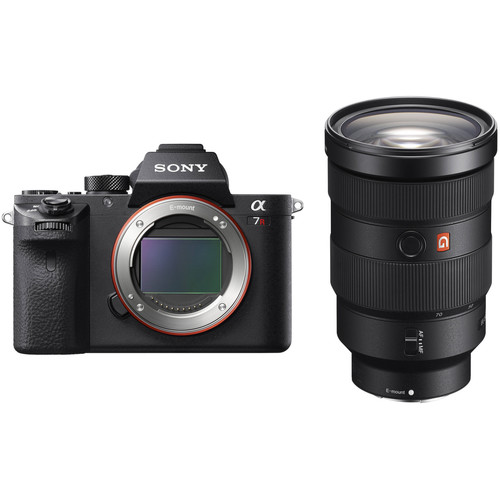 Sony Camera Cyber Monday Deals 2022 are now live and you can save up to $800 on Sony a7R II camera body and bundle kits.

The Sony a7R II increases image quality with 42.4MP resolution, up to ISO 102,400 sensitivity and speedy response with 5fps and a Fast Hybrid AF system (399 AF points). The camera also includes a 5-axis image stabilization system and can shoot and record 4K video in multiple formats including Super 35mm (without pixel binning) and full-frame format. The Sony a7R II is an ideal camera for portrait, wedding, event, newborn and, generally, landscape and photojournalistic shooters. Now, you can save up to $800 on Sony a7R II camera body and bundle kits. So, If you love the Sony a7R II very much and want to get a budget cheaper price, this is a great choice.