Sony A7C Will be Available in Two Colors: Silver and Black 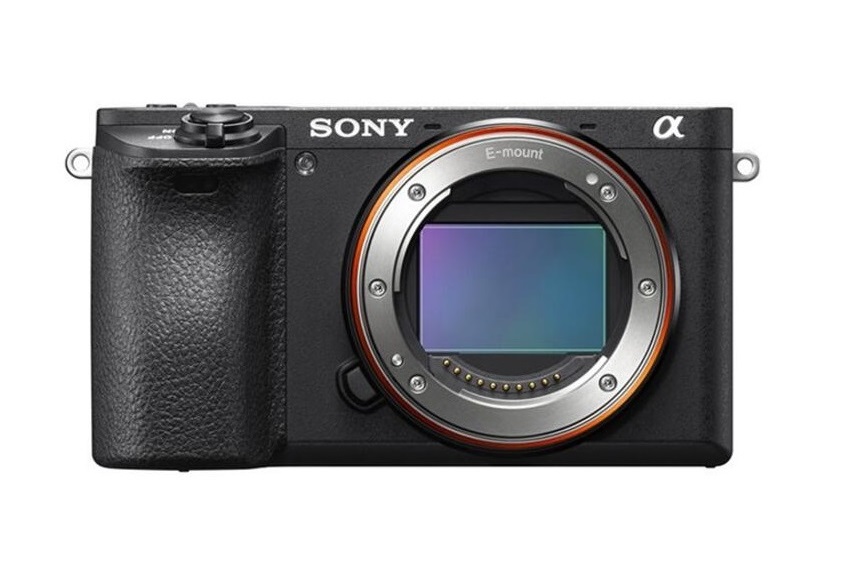 The previous report said Sony will announce a new Sony A7C entry level full frame camera in mid September 2020. According to the latest rumors, the upcoming Sony A7C will be available in two colors: Silver and Black.