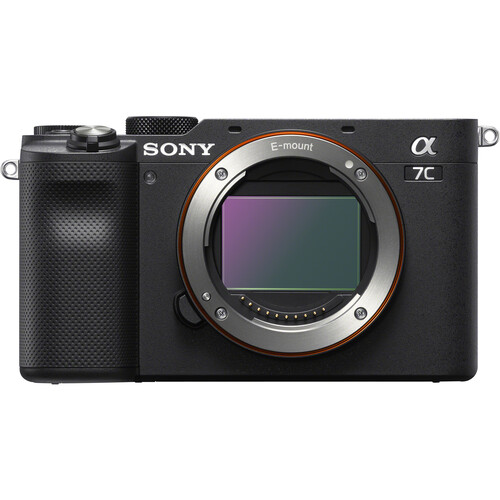 The Japanese website CAPA Camera announced the top-selling camera rankings at the shopping site “Yodobashi.com” and 24 Yodobashi Camera stores nationwide in the second half of October 2021. The Sony a7C body wins the NO. 1 best selling camera.