Sony a7 IV Will Be Announced in September 2021? 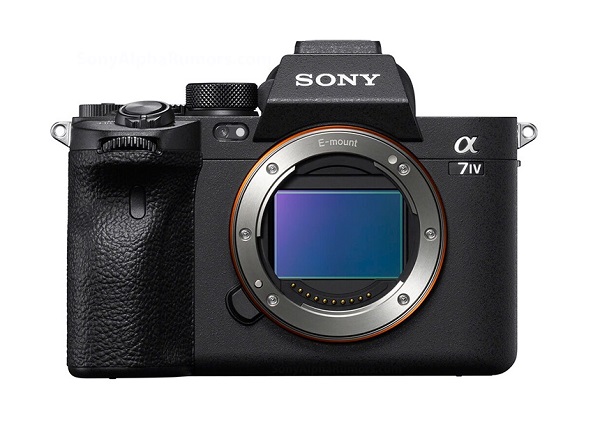 The highly anticipated Sony a7 IV mirrorless camera has been rumored for a long time. The latest rumors suggest that the new Sony a7 IV will be announced around September 2021.

The current Sony a7 III was officially announced in February 2018 and it is now almost 3 years old. So it’s time for Sony to announce the highly anticipated Sony a7 IV model, and Sony will definitely put a lot of effort into it. I would like to pay attention to the extent to which the technology developed for higher-end models such as the Sony a1 will be adopted.