Sony a7 IV Rumored to be Announced in Spring 2020 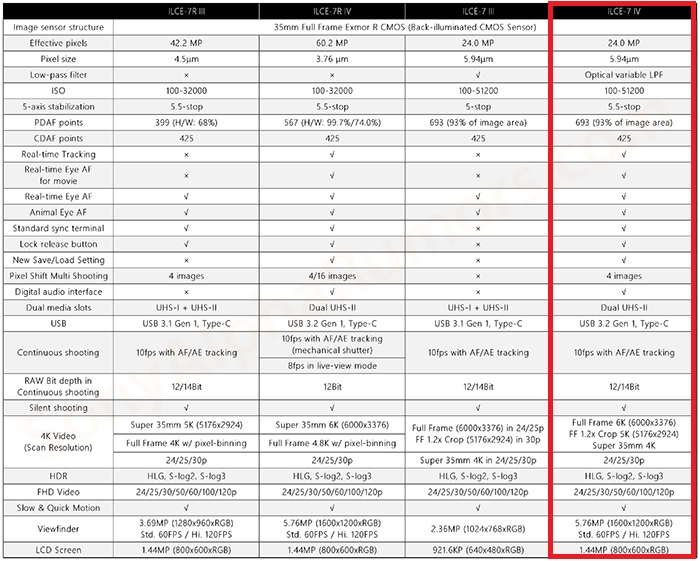 Good news for Sony folks: Trusted sources are claiming that Sony will soon announce a new Sony a7 IV mirrorless camera in Spring 2020, and it isexpected to have the same sensor as Sony a7 III, the same body as Sony a7R IV, real time tracking, 4K30P, dual UHS-II SD card slots, and not much more.. The details and announcement date are unknown at the present. Here are the rumored specs of the upcoming Sony a7 IV.

What do you expect from the Sony a7 IV? What’s your whishlist?

And the Sony a7 III will be at least $200 off this Black Friday at Amazon, B&H, Adorama.