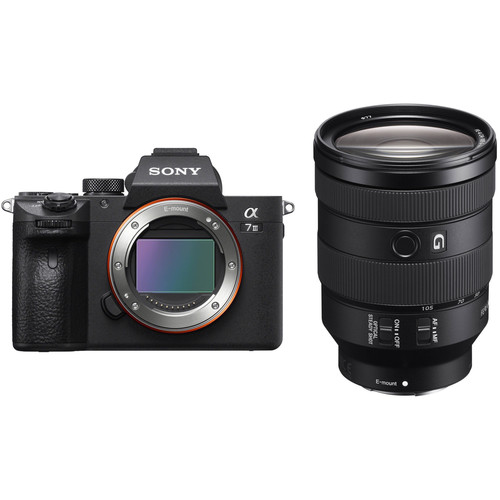 2022 Sony Black Friday Deals are now live and you can save up to $600 on Sony a7 III camera body and bundle kits.

Refined for extraordinary image capture control and quality, the a7 III has everything you need. An entirely renewed image sensor and image processing system further enhance image quality. Improved overall AF performance, high-speed continuous shooting up to 10fps, 4K movie recording capability, and operability that has been dramatically upgraded from the a7 II allow you to capture more decisive moments. Now, you can save up to $600 on Sony a7 III camera body and bundle kits. So, if you are looking for a great gift this holiday shopping season, the Sony a7 III camera will be an excellent choice!