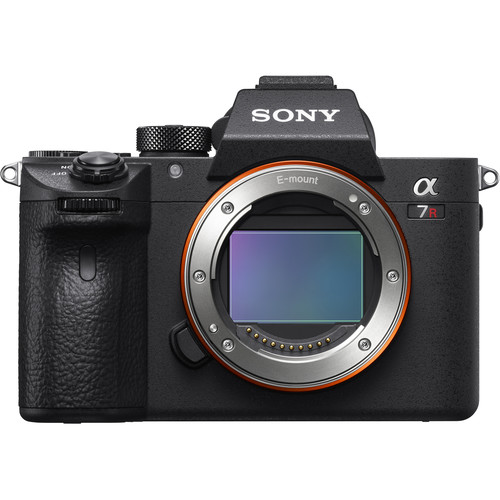 The new Sony a7 III & a7R III firmware update version 3.0 will be officially released and available for download on April 11, 2019.

Sony’s popular α7R III and α7 III full-frame cameras will both receive enhanced Real-time Eye AF performance with the upcoming firmware version 3.0. This will be available in AF-C mode with a simple half-press of the shutter button. Real-Time Eye AF for animals (i) will also be available.

The cameras will also receive interval recording functionality that will allow for simple creation of time-lapse movies (vii). The new feature can be set for anywhere between 1 and 60 seconds, with a total number of shots from 1 to 9999. AE tracking sensitivity can also be adjusted to “High”, “Mid” or “Low” during interval recording, allowing for reduced changes in exposure over the shooting interval.