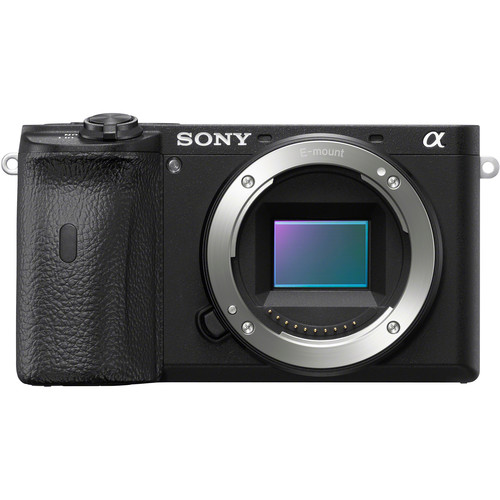 Sony will announce a new High End APS-C E-mount mirrorless camera (probably Sony a6700) at the end of May 2021. This camera is said to be the successor to the Sony a6600.

Here are the rumored specifications of Sony a6700: