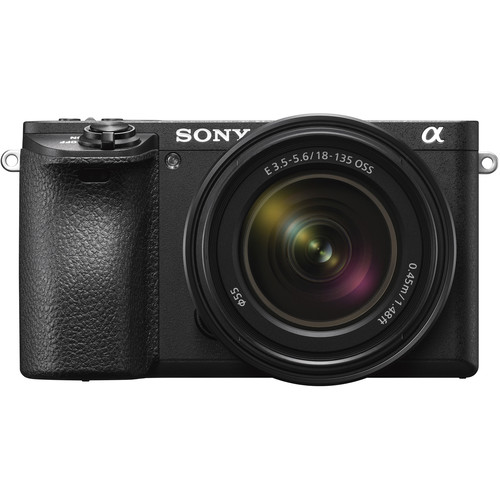 Sony will have a new press event on August 29, 2019 and Sony is expected to announce two new APS-C format E-mount mirrorless cameras on that day: Sony a6700 and Sony a9000. The model name is still not confirmed yet, just take it with a grain of salt.