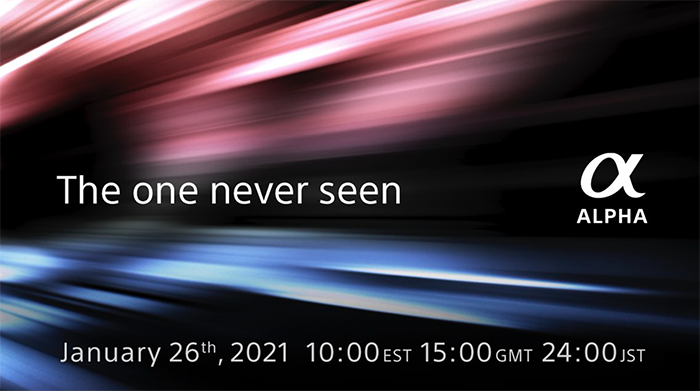 Several days ago Sony Japan released a teaser for a new product announcement “The one never seen“, which will be held on January 26th, 2021 at 10:00am EST. Now a trusted source is claiming that Sony will launch a new RX camera with the world’s first Full frame curved sensor on Tuesday (January 26th). And this camera will use a lens that is faster than the Sony RX1R II (which has a Zeiss 35mm f/2.0 lens).

By the way, Sony has registered three new camera codes in Asia and we will see more product announcements in the next several days this year (Sony a9 III, a7 IV, a7R V and more).