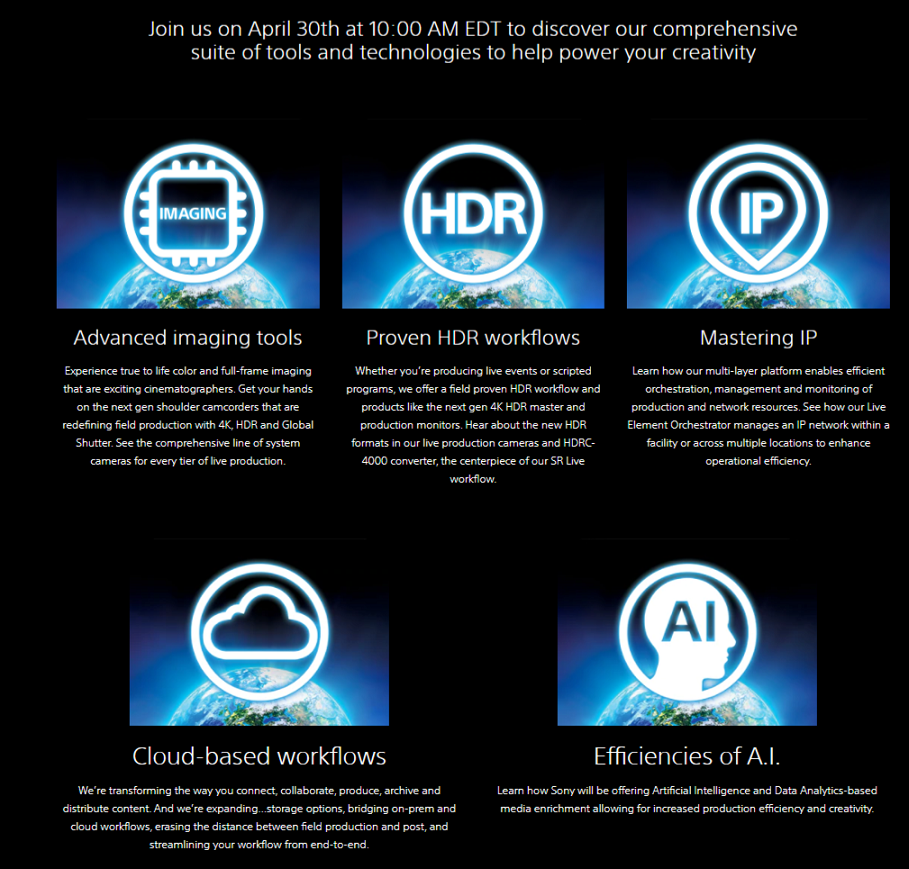 Sony was originally scheduled to have a new product announcement on April 20th, but now this Sony announcement has been delayed to April 30th 2020 at 10:00 am EDT. Hope we can see the highly anticipated the Sony a7 IV or Sony a7S III on that day.