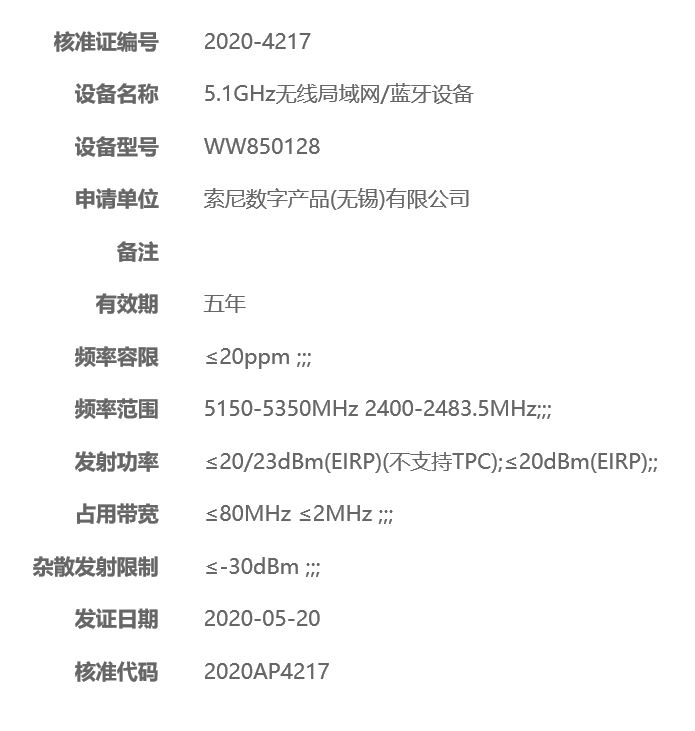 We have reported that Sony will have a big product annnouncement in June 2020 after the Sony ZV1 announcement on May 26. And Sony will announce three new products on the event in June: Sony a7S III, Sony FE 12-24mm f/2.8 GM Lens and a “Third Surprise” product.

Currently Sony has a total of three registered cameras. Here is my guess for the three new Sony cameras: