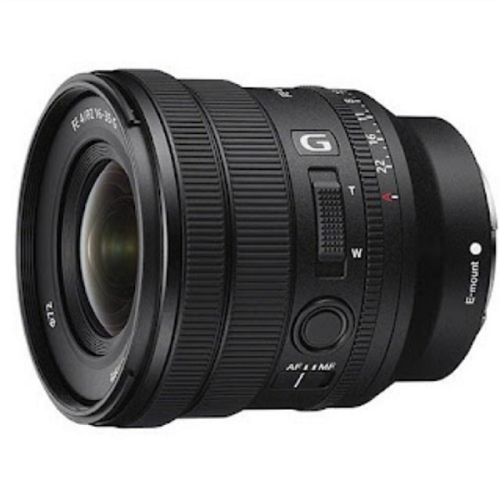 This lens has the letters “PZ” in the model name and has a zoom lever on the lens barrel, so it looks like a power zoom as rumored. Also, according to overseas rumors, this lens was unmarked, but it seems to be a G lens. 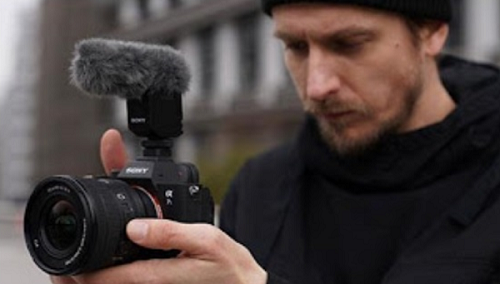 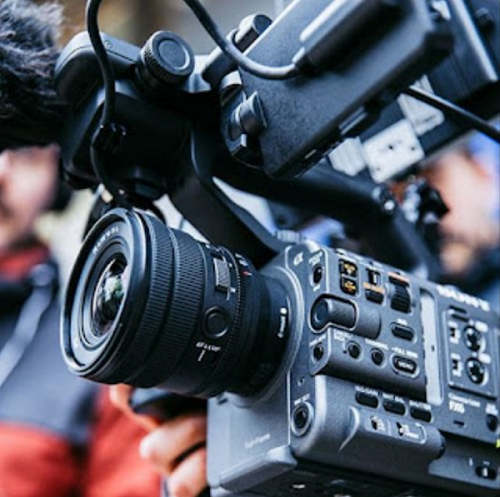 Reminder: The Sony a7 IV and Sony a1 are now selling like hot cakes, order now if you are interested.