Images of Sony a1 with Battery Grip 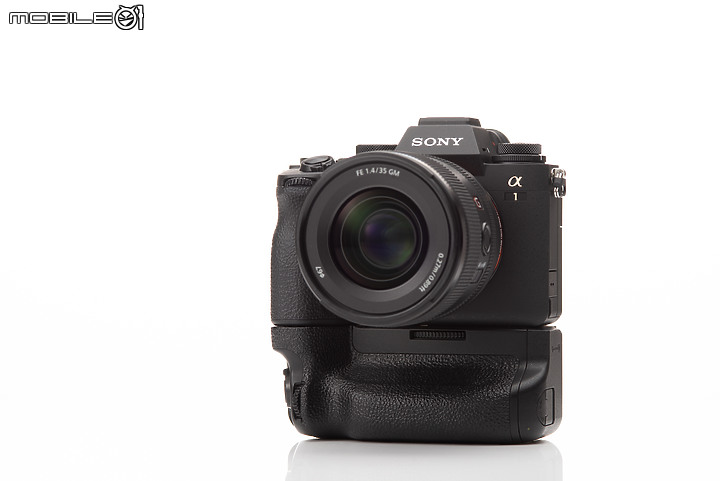 Mobile01 published their Sony a1 review with some great image of the Sony a1 with VG-C4EM battery grip. Take a look! 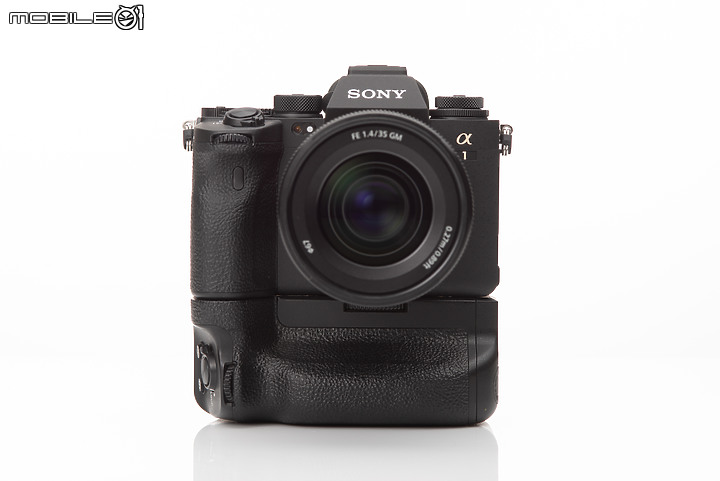 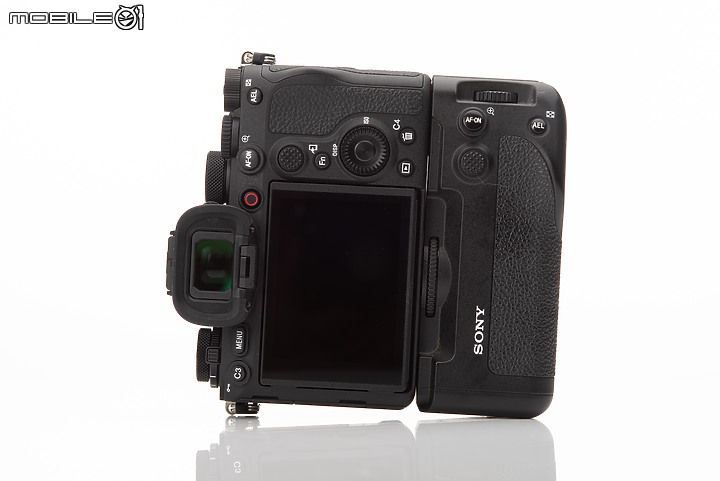 Dedicated to the Sony a1, a7R IV, a7S III, and a9 II mirrorless cameras, this VG-C4EM Vertical Grip offers both extended battery and a more comfortable grip when shooting in the vertical orientation. The grip accepts either one or two NP-FZ100 batteries to increase the effective battery life for longer shooting sessions, and the batteries can be charged in the grip while attached to the camera via the body’s USB port.