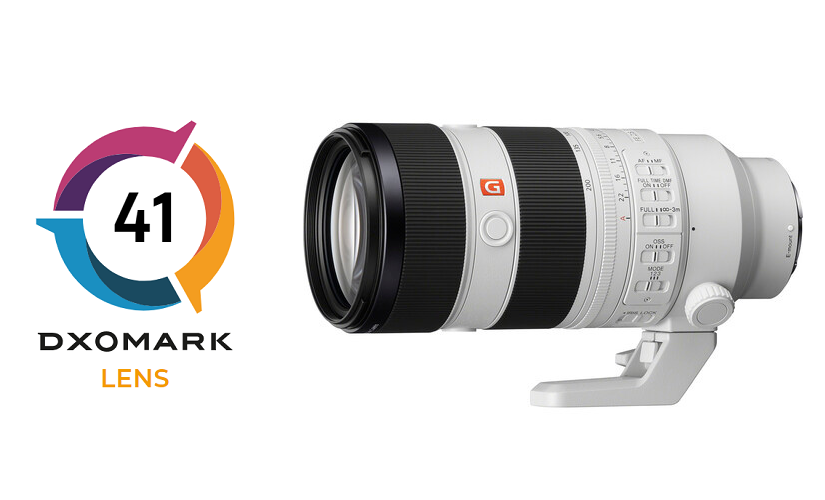 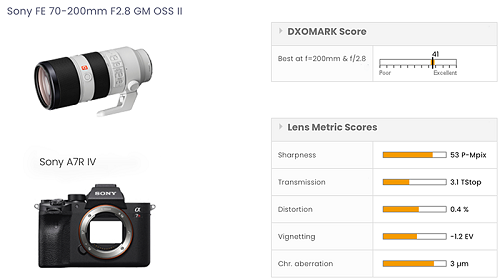 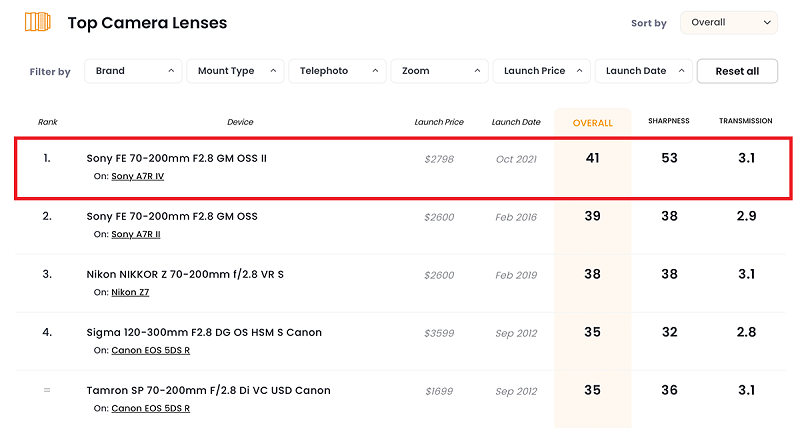 You can read the full review at DxOMark.