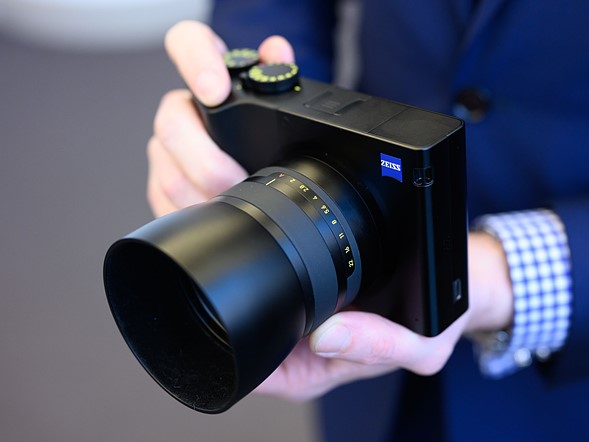 Zeiss has displayed their Zeiss ZX1 full-frame camera at the CP+ 2019 but did not unveil any further details about the possible release date. Here is the hands-on with the Zeiss ZX1 by DPReview:

Summing up
One advantage the Zeiss has over previous attempts at Android-based cameras is that it’s not trying to compete on price with less-sophisticated mass-market models, meaning (in theory) fewer corners should need to be cut in terms of processing power or memory.

The company say they’ve also stripped the Android implementation back to the bare essentials and focused on building a camera interface, rather than trying to use any of the operating system’s built-in camera capabilities. And even in this non-final form, this decision appear to have paid-off, with the interface working smoothly.

If anything, it’s Zeiss’s decision to include an ISO dial, rather than an exposure comp control (or an unmarked dial to let you choose which you want access to), that took us longest to adapt to in our brief time with the camera. Zeiss believes that a lot of people will manually set exposure, leaving ISO effectively playing the role of exposure compensation. I guess we’ll see how that feels once we get our hands on a testable 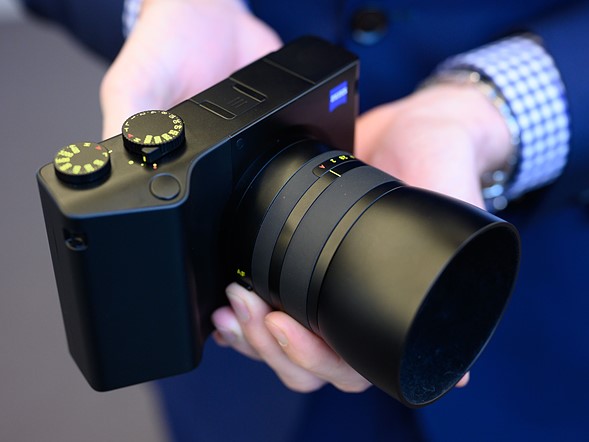 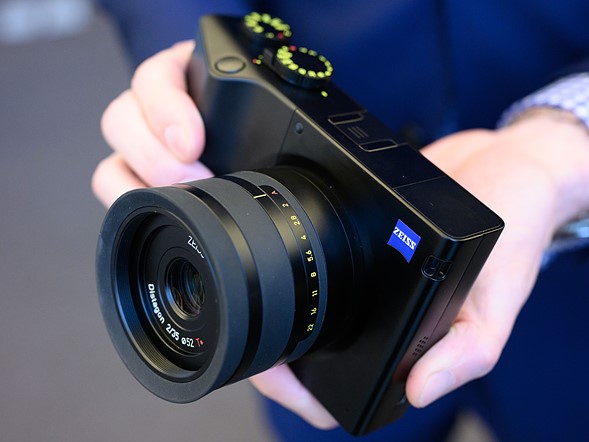 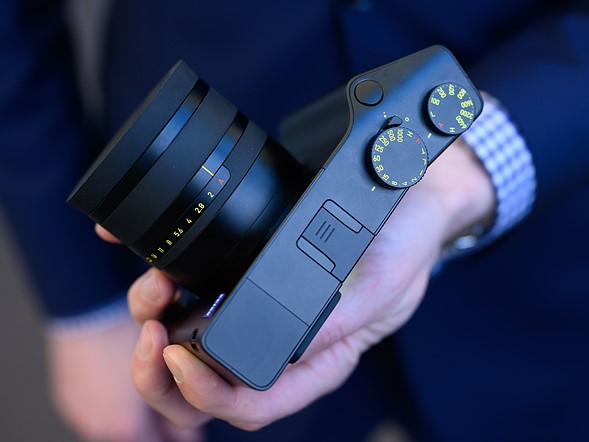 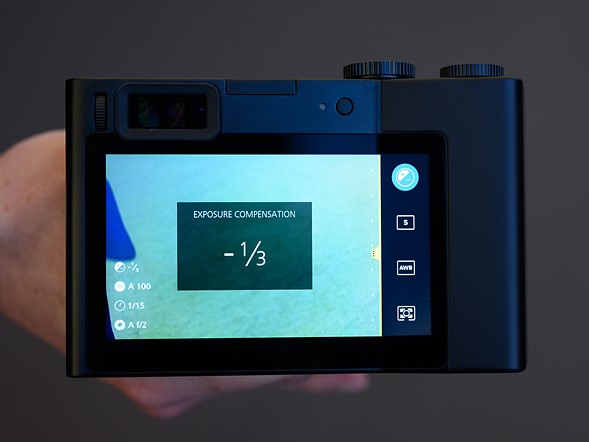