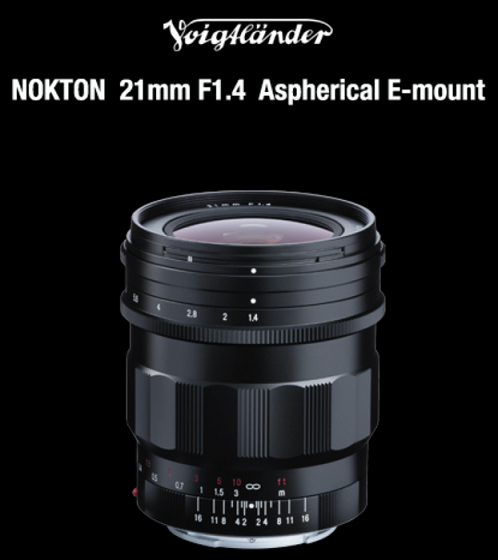 The new Voigtlander Nokton 21mm f/1.4 Aspherical Lens for Sony E-mount is now officially announced. The Japanese suggested retail price is ¥165,000 (excluding tax). The US pricing is not announced yet. And it is scheduled to be released in June 2019. 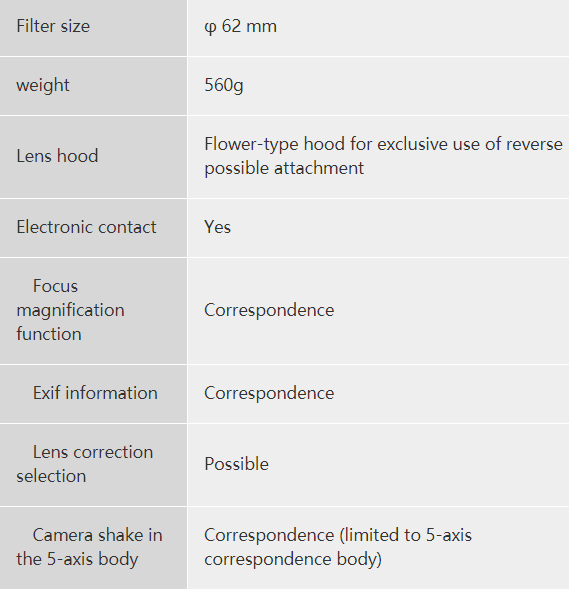 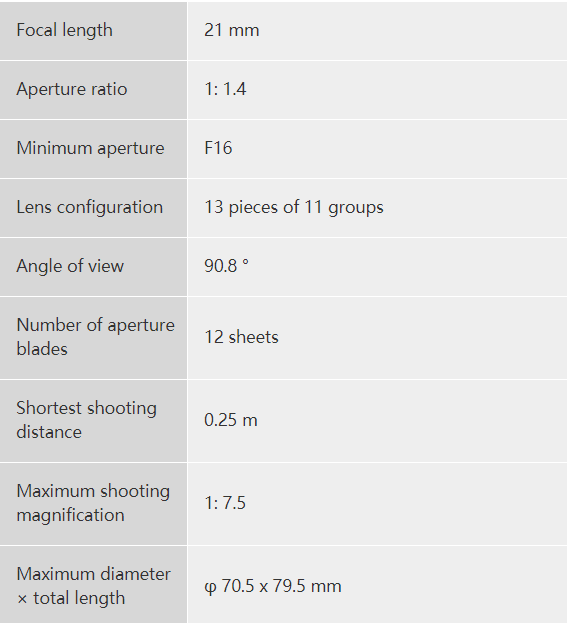 ● Sony E mount corresponding
by e-contact equipped, usage of the lens will be reflected in the Exif information of the shooting data. Further, corresponding to the 5 Jikute blur correction camera body The internal distance encoder. It is also possible, such as enlarged display of the finder by the operation of the focus ring.

● reliable focusing capable manual focus
and total metallic helicoid units that are processed and adjusted with high precision, by employing high-quality greases to produce an appropriate torque, achieve focusing smooth operation feeling. It has to allow the subtle focus adjustment.

● shortest photographing distance 25cm
Minimum object distance from the object to the imaging surface is 25 cm. And ultra-wide-angle lens characteristic of intense perspective, you can drawing that highlights the shallowness of focus.