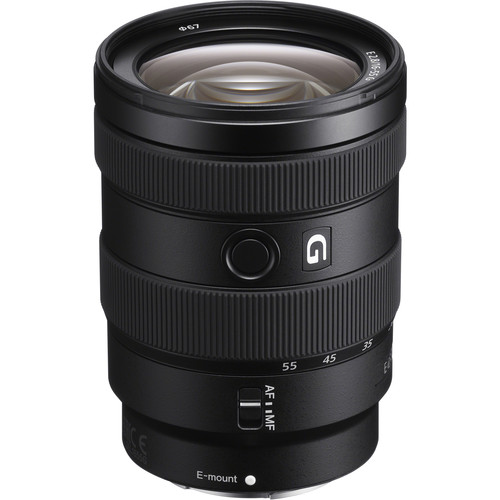 These three Sony’s APS-C lenses are all wide-angle lenses – the new 10-20mm F4 zoom lens is very lightweight and compact, so it seems to be very useful not only for travel but also for vlog.

Sony has just announced that it will resume accepting orders for the a6400 APS-C mirrorless camera.