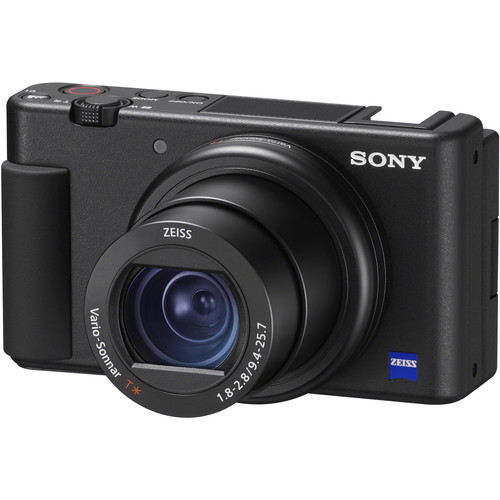 About the name: It will use the new naming structure, not the A5xxx or A6xxx.

Here are the rumored specs of the upcoming Sony APS-C format E-mount camera: