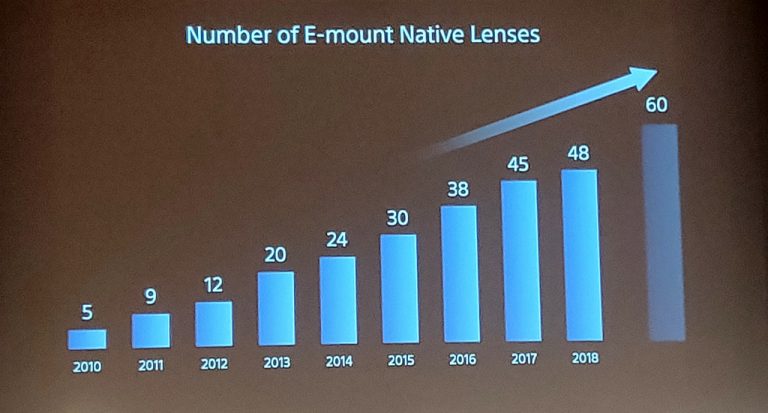 The Sony Photokina 2018 press conference is over but they didn’t directly announce anything…But, Sony announced that they will release 12 more E-mount lenses in the near future, bringing the total to 60.

In addition, Sony announced that they are working on artificial intelligence (AI) technology and on updating the Eye AF to to detect and track eyes of animals – sounds great for both wildlife and pet photography.