The latest rumors suggest the Sony RX100 VI compact camera will be announced in the next several weeks, probably in late October/early November 2017.

Sony will have a new product announcement on October 18 at the 2017 NAB show in NYC. This NAB 2017 is marked as “Media in Action” and Sony is expected to announce a new video related camera or camcorder, probably Sony a7S III. Maybe Sony will bring us a big surprise, unveiling the Sony RX100 VI camera together with the Sony a7S III. 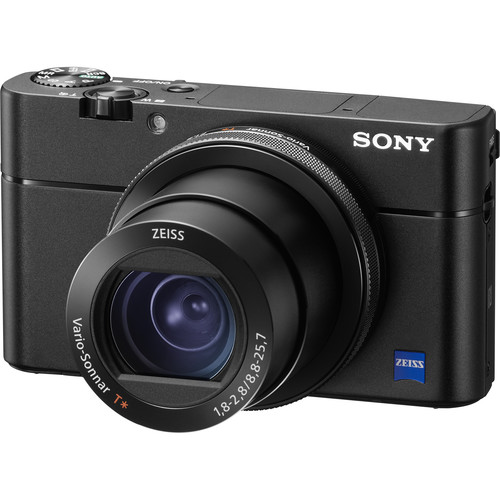 Below are the new Sony Registered models with the code name:

The details are still unknown, stay tuned for more info.