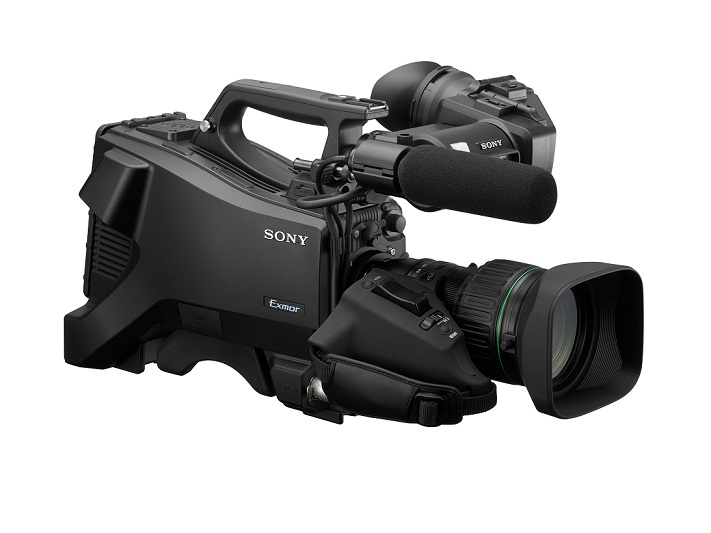 Sony will have another product announcement on October 25-26 at 2017 PhotoPlus show. So, which camera is coming?

Maybe Sony will bring us a big surprise, unveiling the Sony RX100 VI camera together with the Sony a7S III.

Reminder: The HXC-FB80 camera and HXCU-FB80 camera control unit are planned to be available in January 2018.  Sony will be exhibiting the new system at the NAB Show New York, October 18-19, booth N401. you can read the full press release at Sony official site.