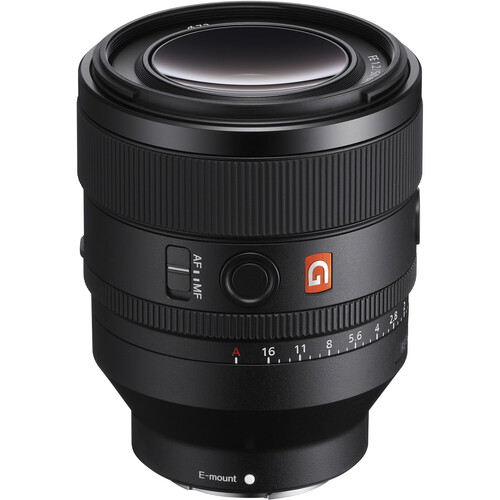 The details of the FE 85mm F1.2 GM lens are unknown, but like the FE 50mm F1.2 GM, I would like to expect a lens that is both compact in size and performance for its specifications.