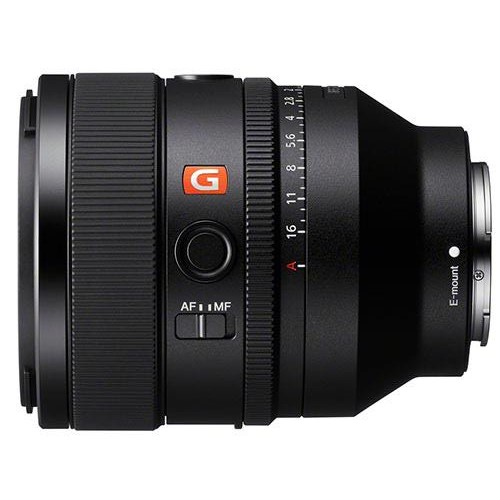 The official announcement will be on March 16th, 2021.

In addition, Sony will announce some more new E-mount lenses on March 23, 2021.

Reminder: The Sony a1 is now selling like hot cakes at Amazon, B&H, Adorama.