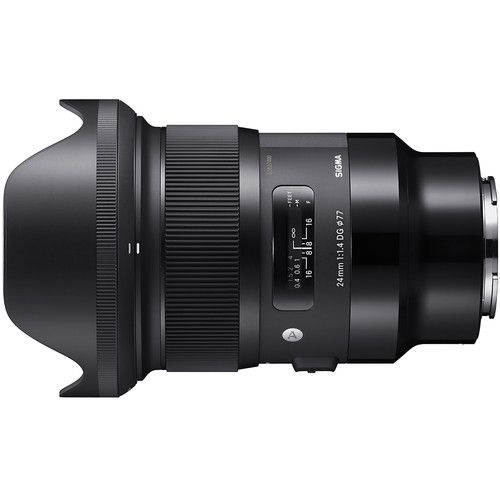 We know the new Sigma 24mm f/1.4 DG HSM Art lens for Sony E-mount is now in stock and shipping in the US: $849 at B&H, Adorama. And Sony is now actively working on the new FE 24mm f/1.4 GM wide-angle prime lens, which is rumored to be announced in this Autumn, probably at Photokina 2018 in September.

In addition, a new Sony FE 135mm lens is coming in 2019 – the aperture and detailed specs are still unknown. Like Sony Camera Rumors on Facebook and stay tuned for more info.