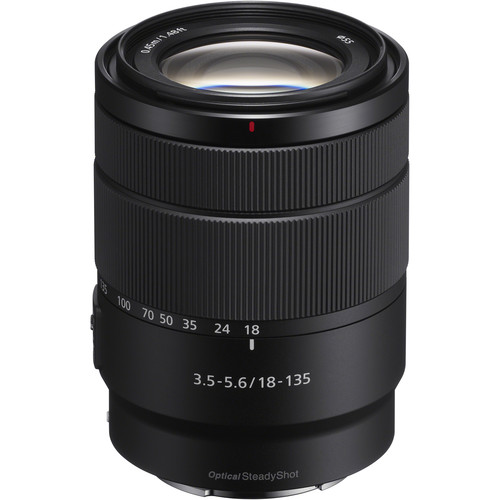 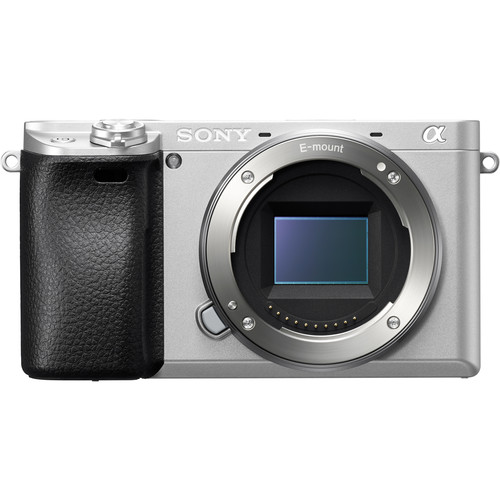 The new lens (model SEL18135) features a compact, lightweight design measuring only 67.2mm x 88mm and weighing in at a mere 325g, as well as a high magnification 7.5x optical zoom that covers the wide-ranging focal length of 18-135mm on APS-C or 27-202.5mm in 35mm equivalent focal length. The lens is an ideal fit for Sony’s popular APS-C sensor cameras including a6500, a6300 and a6000, and is an extremely useful tool for a wide range of shooting situations ranging from daily life to portraiture, landscape, nature and travel photography.

Additionally, the 18-135mm F3.5-5.6 Zoom lens offers fast, precise, quiet AF performance thanks to a linear motor, making it a perfect complement to the high speed shooting and impressive video capabilities of many of Sony’s mirrorless cameras.

Sony a6300 Now Available in Silver

Also announced today, Sony will be releasing a new silver colour option for the popular α6300 camera. The sleek new silver camera body will be available in February 2018 at select retailers.