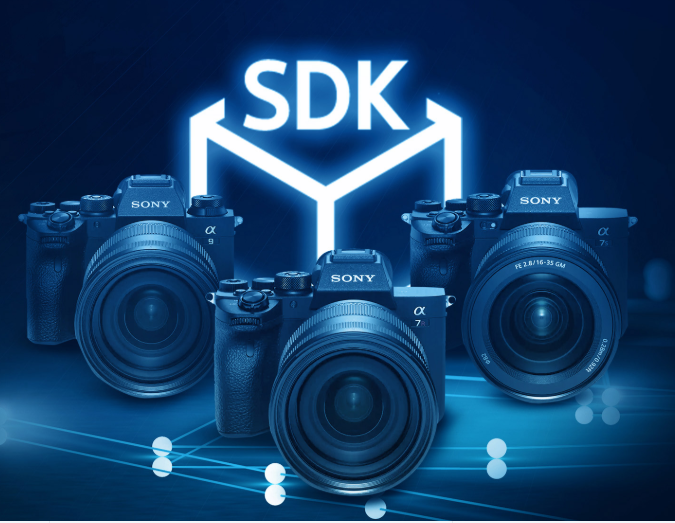 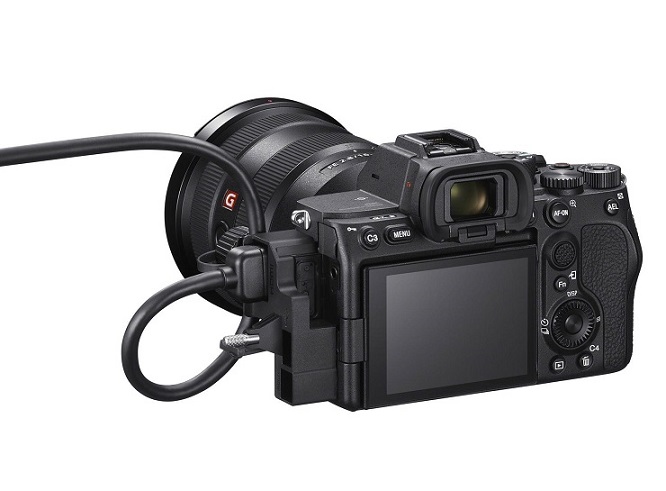 Sony has launched a new automation software development kit (SDK), application library and support solution. These have been created for e-commerce and business-to-business organisations to help them simplify, speed up, and standardise product photography.

The new offering enables both large e-commerce firms and the host of dedicated service providers, used by smaller sales websites, to better automate imaging, and capture everything with a single click of a mouse.

This includes still images, video and multi-camera 3D product shots at the resolution and compression needed by e-commerce websites; yet still benefit from the sensitivity and compactness of a mirrorless full-frame camera, such as Sony’s award-winning Alpha™ series.

In addition to the SDK, Sony Europe’s imaging division is also announcing a website resource (www.sony.eu/businesssolutions) for its B2B imaging customers, with the aim of better supporting them in the development of imaging applications. In some cases, direct access to Sony’s engineering resources can be used to create bespoke solutions for the customer or application library.

The SDK enables virtually every facet of the camera and lens to be controlled and automated, for example the white balance, resolution, image compression, zoom, focus and video triggering.

Multi-camera operation has been added, allowing e-commerce firms to precisely control the triggering of all cameras, allowing products to be captured from multiple angles; and packshot shooting.

Additionally, the SDK has gained support for macOS[i] – the operating system most commonly used by product photography organisations. The SDK is also available for Windows and Linux operating systemsi.

Yasuo Baba, Director Digital Imaging, Sony Europe BV said: “This is a key part of Sony’s long-term vision. Sony’s Alpha range are the world’s most trusted mirrorless cameras, and this new move helps to back this up with the best software and the best support.

“By doing this we aim to make it easier and quicker for companies in e-commerce, and other B2B sectors, to automate every part of the image creation process.”

Sony is a market leader in mirrorless full-frame (35mm) cameras, with the company’s cameras renowned for their speed, image quality, resolution compactness and wide lens lineup.

The SDK can be used to control several cameras in the Sony Alpha range, including the ILCE-9M2, the ILCE-7RM4 and the ILCE-7SM3. It can also be used with the world’s smallest full-frame camera[ii], the new 509g[iii] ILCE-7C. A full list of compatible cameras can be seen here.

These cameras all benefit from Sony’s renowned Exmor R™ and Exmor RS™ CMOS image sensors, which give resolutions from 12 to 61 MP; as well as Sony’s BIONZTM image processing engine; and can be used with over 50 E-mount lenses.