Sony a7 III Review at ePHOTOzine: “easily beating other full-frame DSLRs for specifications and features” 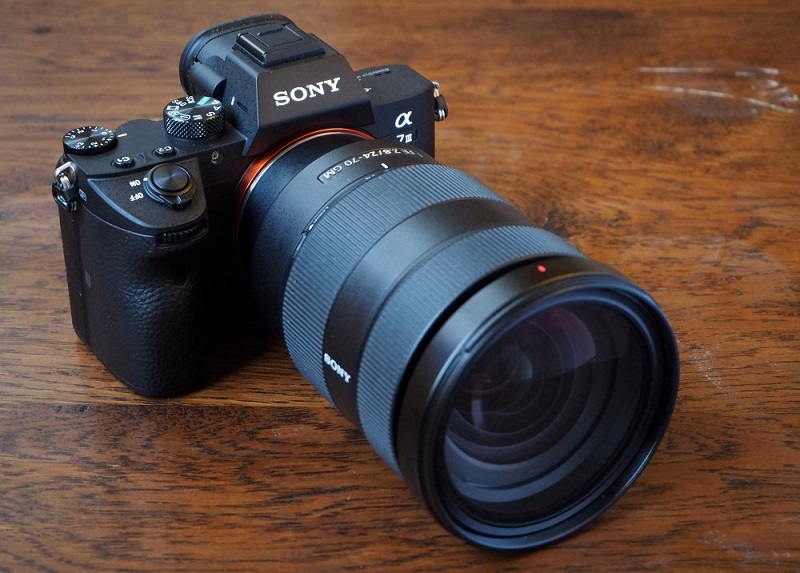 ePHOTOzine has completed their review of the Sony a7 III mirrorless camera. Offering excellent image quality, low noise at higher ISO speeds, high-speed continous shooting, rapid focus, and numerous focus points, the Sony a7 III “is anything but basic, easily beating other full-frame DSLRs for specifications and features”.

Sony a7 III Verdict from ePHOTOzine:

Announcing the Sony Alpha A7 Mark III – Sony had the clever idea of telling everyone, that this was “the basic model” in the Sony Alpha range, and pretty much everyone published this, because it was quite frankly a little bit ridiculous. The Sony A7 III is anything but basic, easily beating other full-frame DSLRs for specifications and features. But it also means that if this is the “basic” model, then reviewers and customers are going to be comparing everybody else’s full-frame cameras against the A7 III, both current, and any future full-frame cameras released. Almost as if calling it the “basic” model has set it up as a standard for everything else to be compared to. Bravo Sony, perhaps one of the most inspired marketing ideas of recent years.

The Sony Alpha A7 Mark III, on specifications alone, offers everything you could possibly want from a camera, including low noise at higher ISO speeds, high-speed continous shooting, rapid focus, and numerous focus points.

The camera body offers good handling – although the menus can seem a little long and slightly dis-organised. With a compact prime lens, the camera system can be quite compact, however most lenses, such as the excellent FE 24-105mm f/4 G lens are quite large, which makes the system fairly large.

In terms of this camera being a “basic” model, the Sony Alpha A7 Mark III is hardly what we’d call “basic” – and quite easily makes everything else look slower, larger, heavier, less innovative, and more expensive.