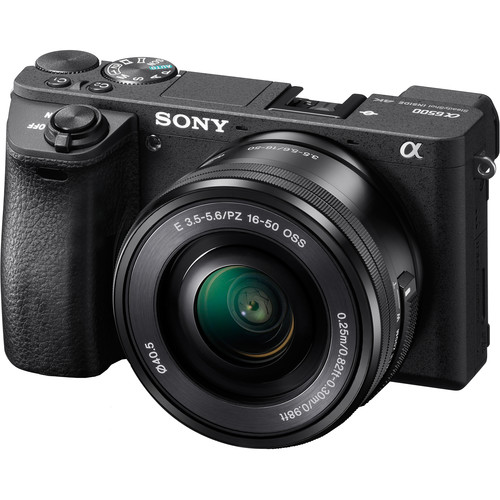 The latest rumors suggest the Sony a6700 (a6500 successor) mirrorless camera will be announced in the first half of 2018 (Q1/Q2). And the Sony a6700 is expected to have newly developed CMOS Hybrid Sensor and High Resolution mode.

This info is from a new source, NOT confirmed by trusted sources, so just take it with a grain of salt.

See the Sony a6700 Specs Wishlist at Camera Times