It looks like Sony has delayed the release of their new full frame E-mount products. The latest rumors suggest the Sony a7III, Sony a7SIII, Sony a9S and new FE lenses will NOT come in 2017.

Sony will have a major press announcement on October 25-26 at 2017 PhotoPlus show, but don’t expect too much from Sony this time! This PhotoPlus is probably for the Sony RX100 VI announcement. 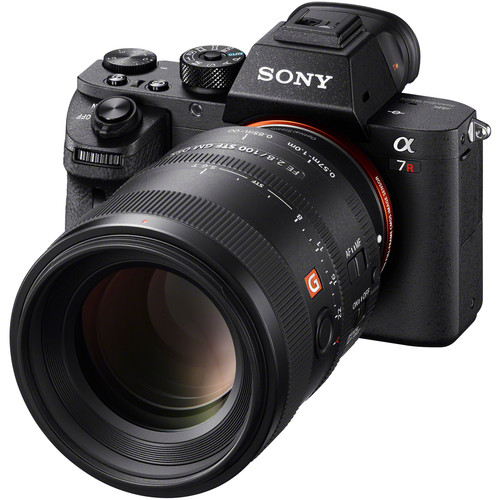 The Sony a7 III is expected to be announced in early 2018 along with one or two new FE lenses (FE 135mm GM and FE 400mm GM). And it is expected to feature a new 24MP sensor, 4K video, Touch Screen, the exact same Sony A9 autofocus system without the 20fps frame rate and the Sony A9 Joystick control.