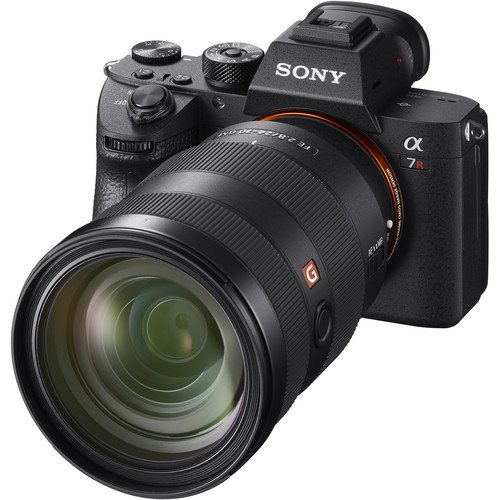 Sony recently registered a new camera with the code name “WW771132” in China. Currently we are NOT sure this “WW771132” camera should be: Sony a7S III, Sony a6700 or Sony RX100 VI. Usually the official announcement will be at least in the next 2-3 months.

The upcoming Sony cameras that are rumored to be announced next:

You can also join the Sony Camera Users Facebook Group to share your Sony photography and advice.