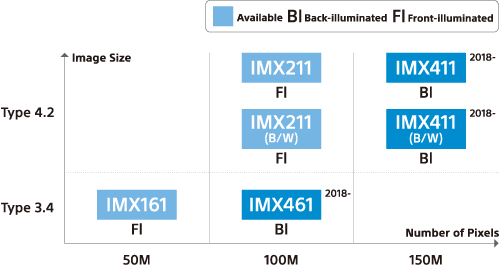 And in the video below Sony shows their 100 megapixel front illuminated CMOS image sensor, the Sony imx211 sensor, enables 100MP super high resolution photography, such that they have enabled in the Phase One XF 100MP camera as well as in the Hasselblad H6D.