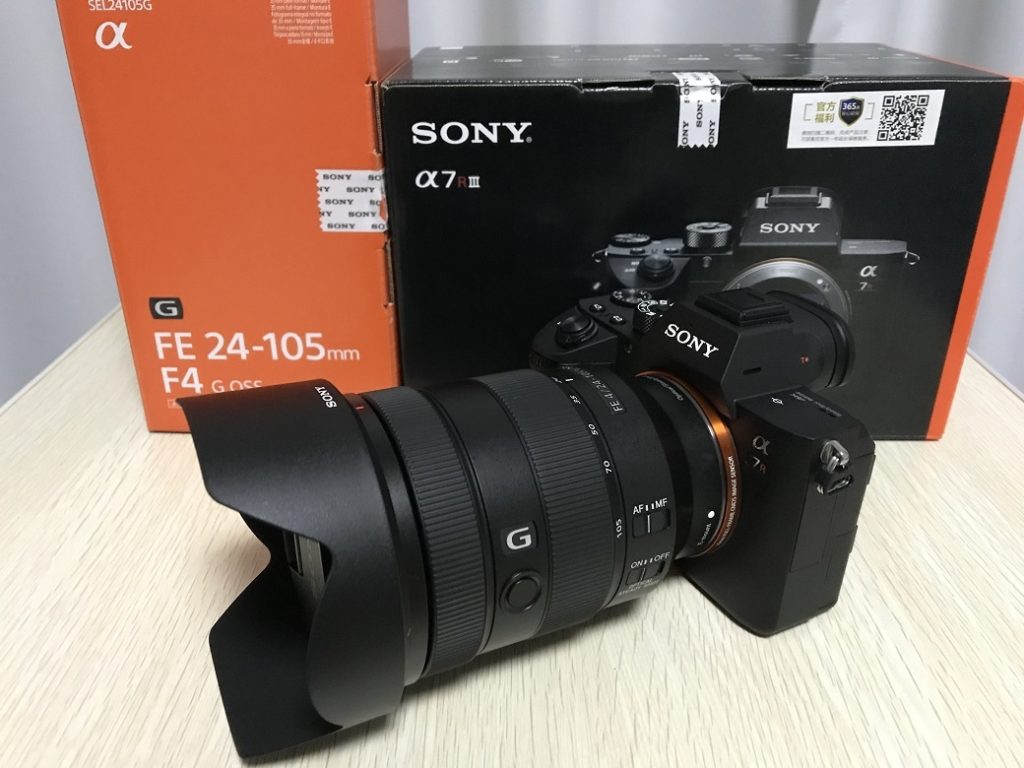 The member xchange7 at Chinese forum Xitek said he already received this new Sony a7R III mirrorless camera and FE 24-105mm f/4 G OSS lens, and he posted the picture above. That means the very first Sony a7R III already started shipping in China – Sony said China has the largest number full frame users on the market, maybe that’s why the shipment in China is much earlier than in USA and EU. In the USA, the shipping is scheduled to start on November 30 just after black friday & Cyber Monday, before the Christmas.

In addition, according to these images, both the Sony a7R III mirrorless camera and FE 24-105mm f/4 G OSS lens are made in China.