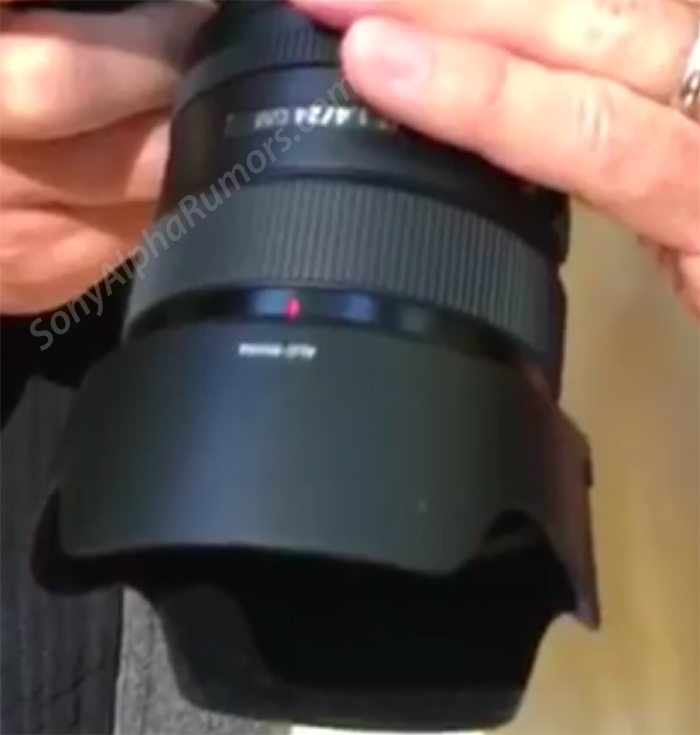 A reader from SAR spotted the first image of the upcoming Sony FE 24mm f/1.4 GM lens, which will be officially announced on September 20, probably along with the FE 135mm f/1.8 GM lens.

In addition, Sony will NOT unveil any new E-mount camera before Photokina 2018. The Sony a7S III or a7000/a6700 are expected to come as early as October before Photo Plus EXPO 2018. 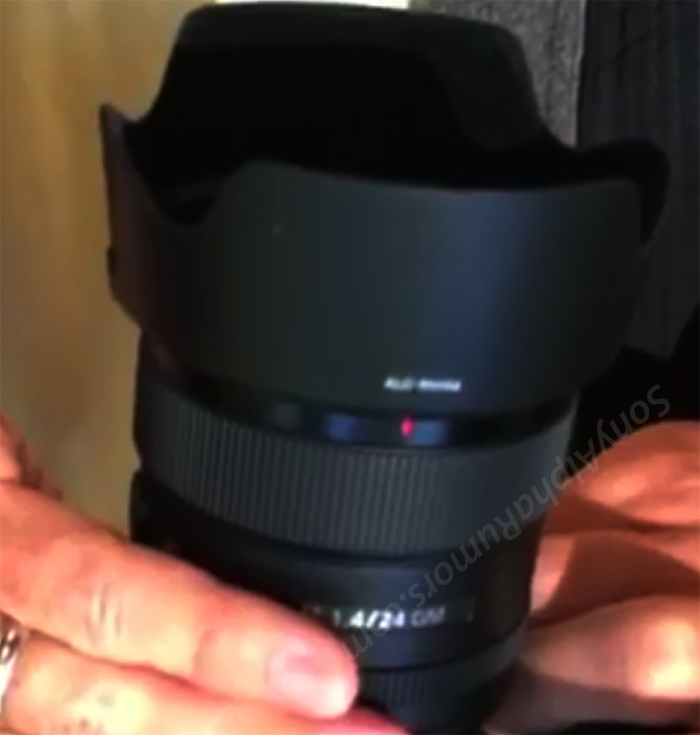