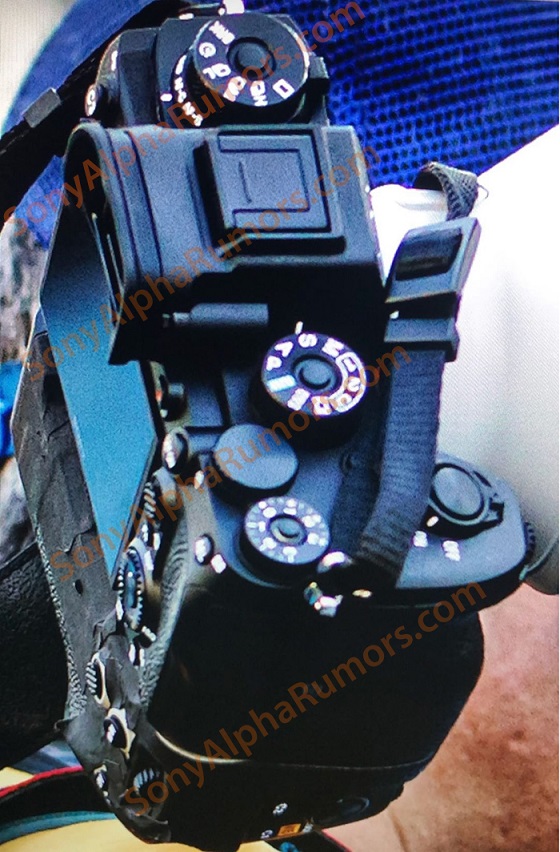 The previous report said Sony will soon announce the new Sony a9 II flagship full frame mirrorless camera in the second half of October 2019, and it will be released before Euro 2020 and Olympics 2020. The first images of the upcoming Sony a9 II already leaked online.