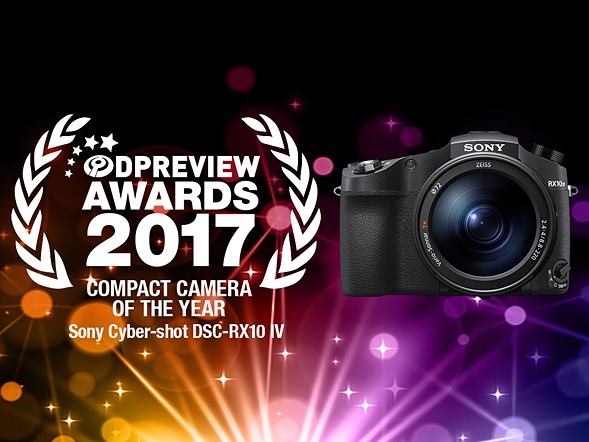 Our expectations of compact cameras have shifted a lot in recent years, thanks in no small part to Sony. The Cyber-shot RX100 and RX10-series have shaken up the compact market by offering better image quality, faster shooting, and much more advanced video capabilities than most competitors, amid a product refresh cycle that is, frankly, exhausting.

Although it might look like a relatively minor update to last year’s RX10 III, the Sony Cyber-shot RX10 IV is a considerably more attractive camera thanks to the addition of phase-detection autofocus. It rarely hunts for focus even at 600mm. While it can’t manage DSLR-level subject tracking, it’s impressively capable for both stills and video, and this combined with the razor-sharp 24-600mm stabilized zoom lens makes for an unbeatable combination. As such, the Sony Cyber-shot RX10 IV earns our award for the best compact camera of 2017.